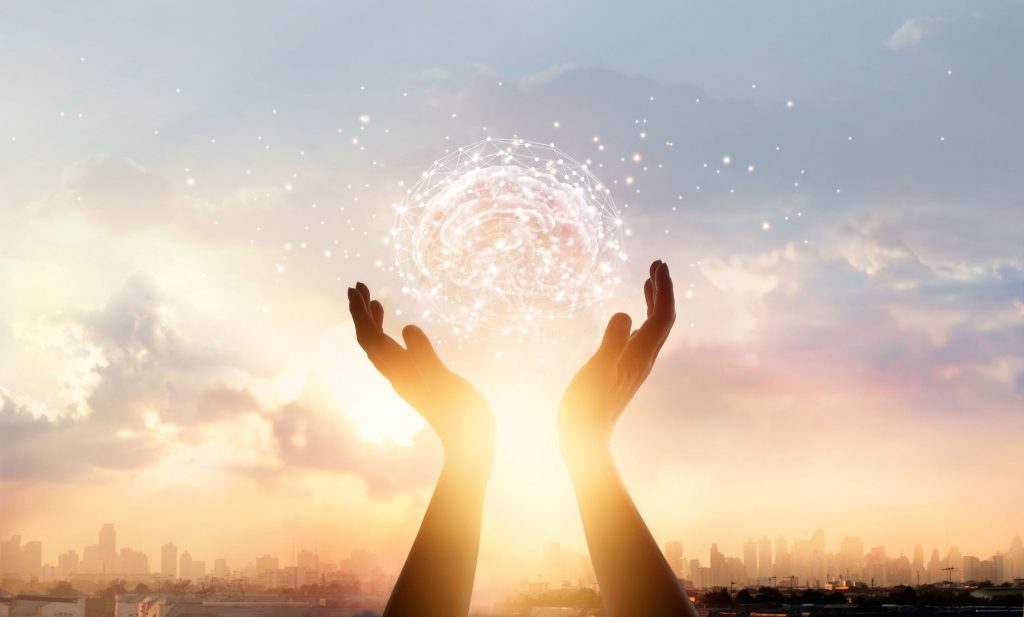 This release is primarily a bug fix release.

During performance testing, we discovered that the default configuration of the SFTP server created a bottleneck in upload performance. Several configuration changes could quickly mitigate the problem, such as changing the SFTP block size on the client or enabling TCP_NODELAY on the server. However, the most effective change was to increase the default SFTP window space on the server from 2MB to 16MB.

Therefore, in this release, the default window space is now 16MB which ensures you should not have to tune performance in most standard networking environments.

A compatibility issue exists in previous versions with the Azure SFTP service. The remote server terminates the connection if you connect to the service with a hyphen in the Software/Version/Comments field of the SSH identification string.

The identification string is now further sanitised before use to replace any hyphen in your custom text with an underscore character.

The full changelog is at:

Jadaptive has been the leading provider of robust, mission-critical, enterprise-grade SSH APIs for the Java™ platform for over a decade. Our Maverick Legacy Java SSH APIs provide the cornerstone of many Blue Chip and ISV secure communication solutions, including many of the leading Managed File Transfer servers available on the market today.

Jadaptive was founded in 2008 to create SSH and SFTP solutions for Java Software Developers and System Administrators. Located in Nottingham, UK, the company is a small team of dedicated developers passionate about creating simple, reliable software that makes life easier for their customers. Jadaptive's products are used by some of the world's largest companies, including IBM, Oracle and Open Text.