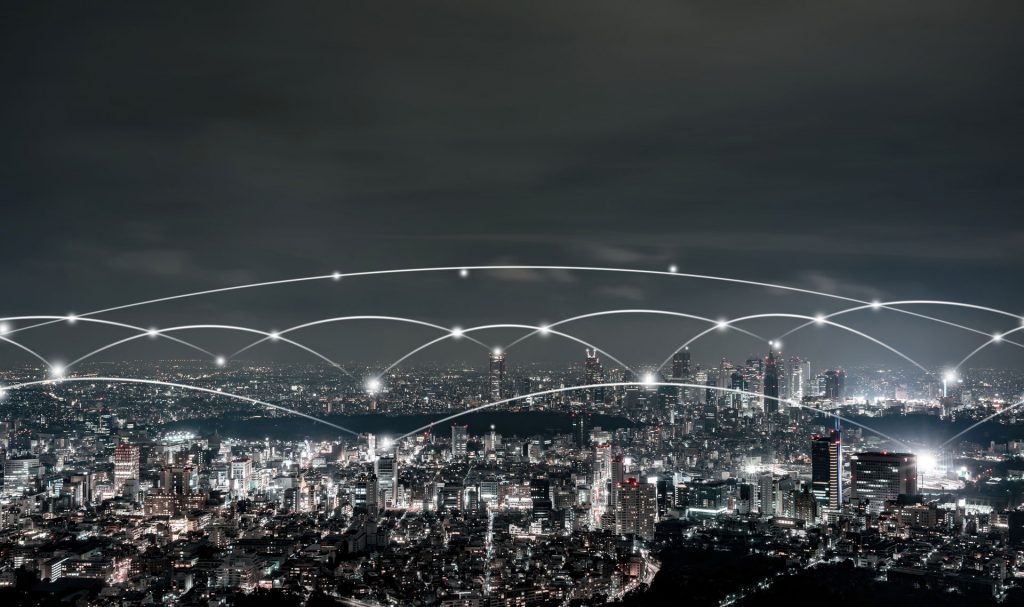 This update includes support for version 3 keys; however, it requires the BouncyCastle dependency for Argon2 support. While this is not ideal, the lack of pure Java implementations of Argon2 meant this was the quickest route to implement, with several customers already reporting compatibility issues as the newer key format gained traction. We will review this again at the next major version change in which we plan to reduce enforced dependencies and package more selectively.

For a complete list of changes, please visit our Changelog:

JADAPTIVE Limited has been the leading provider of robust, mission-critical, enterprise-grade SSH APIs for the Java™ platform for over a decade. Our Maverick Legacy Java SSH APIs provide the cornerstone of many Blue Chip and ISV secure communication solutions, including many of the leading Managed File Transfer servers available on the market today.

As we enter our third decade of providing Java SSH solutions, we maintain our third-generation API with generous open-source, commercial-friendly licensing and provide priority support and hotfixes to our discerning client base.

We will be introducing several Maverick Synergy API reference implementations, including but not limited to a modern SFTP server, SSH Proxy, and SSH Key Server.